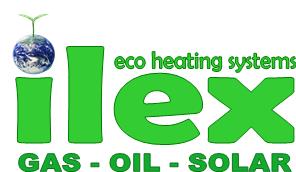 With it’s origins going back to 1975 Ilex Eco Heating Systems, Burnham-on-Sea are a professional and friendly heating company offering gas and oil heating services including full central heating installations, boiler changes and the servicing, repair and installation of gas fires, cookers and water heaters in your home. We also install and maintain hot water solar systems.

We are your first choice for an ACCREDITED Worcester Bosch installer providing up to a 12 year guarantee on gas boilers.

All Worcester Bosch Greenstar oil boilers come with a 7 year guarantee when installed with a Greenstar System Filter.

Spread the cost over 10 months 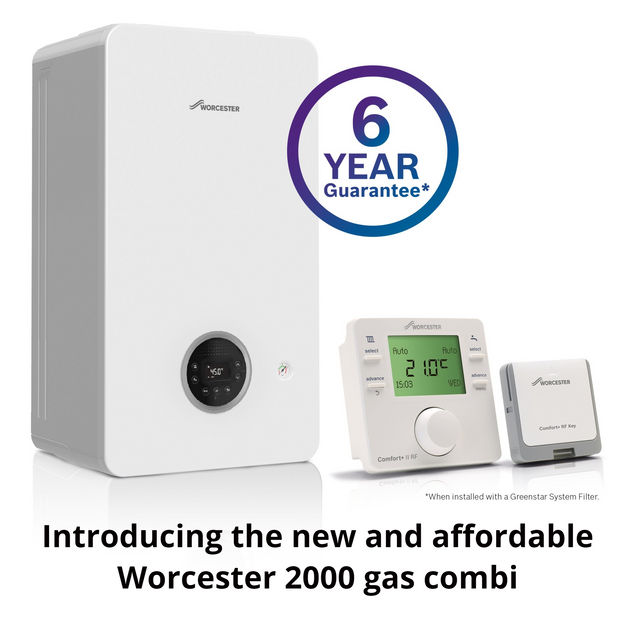 From General Stores in 1975 to modern heating company today…..

Our pledge to you

“Your job will cost what you were quoted.”

We take time to properly survey your home. The quote is competitively and accurately priced. We won’t ask for a penny more on completion! We don’t ask for a deposit, just a payment in full on completion.
“We will allocate consecutive days for your installation.”
We won’t undertake a job unless we can guarantee to allocate consecutive days to ensure the installation is completed with the minimum of inconvenience to you. Once we are “on the job” we will come back until it is completed. We typically arrive on site at 08:30 and leave at 16:30. You will be told on a daily basis as these times may differ.
“We will respect your home.”
We will endeavour to keep your home in a safe and tidy condition by using dust sheets, storing tools and materials safely at the end of the day, and by maintaining water and gas services as long as possible for your comfort and convenience.
“We will hand over your new heating system to you.”
The job isn’t finished until it’s handed over to the customer. We all know that the controls in modern heating systems can be a little involved, therefore we will spend as much time as necessary to enable you to fully understand your new heating system.
“Your heating system will meet the current building regulations.”
In summary, your new heating system will be “self certified” for building regs, which means that you won’t need to apply to the local planning office for building regulation approval which involves an application fee of up to £300 and a visit from a building inspector.
“We will revolutionise your perception of heating engineers.”
Rental Properties

What do you need?

If you’re looking for a team of passionate specialists who can cater for any heating, gas and oil or solar hot water service you require, please give us a call and let us know the nature of your enquiry.

Established in 1975, Ilex Eco Heating Systems have developed a reputation for high-quality heating services, delivered by a team of experienced heating engineers.

Discover expert heating engineers near you by calling: